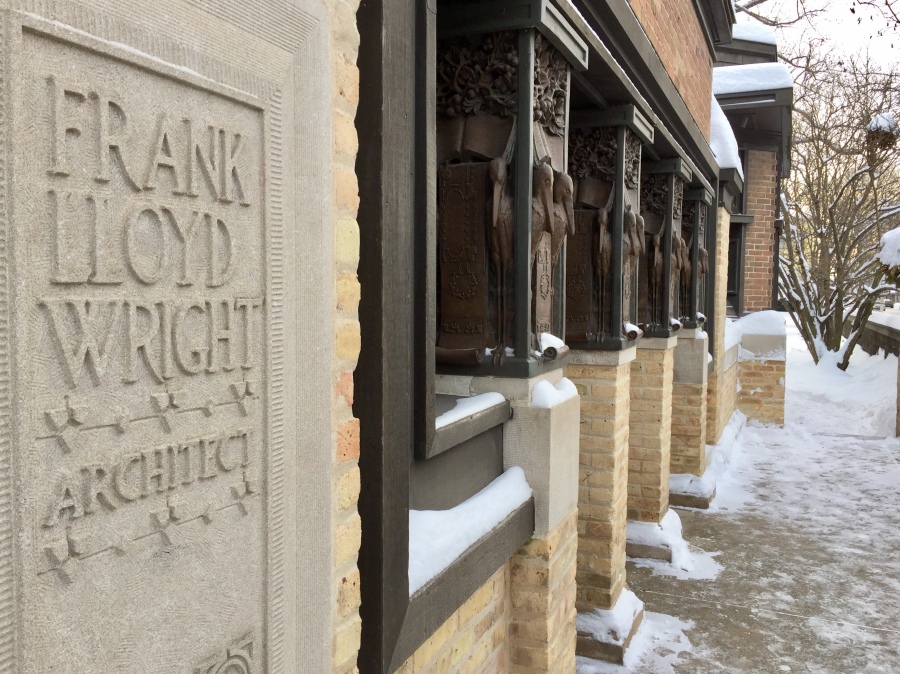 I spent the last week in Nevada and California, and upon my return to Chicago, I was greeted by a fresh layer of snow. It was the perfect day for snowy photography, being in the 20s, so I had to pull together a little photo essay of the Frank Lloyd Wright Home and Studio.

Wright built his Oak Park house in 1889 and added a studio wing in 1898. During his twenty years living in Oak Park, Wright designed some 150 buildings and pioneered the Prairie style of architecture. Between the large, triangular gable of the Shingle style house and the more horizontal, nearly Prairie style studio addition, one can see the progression on Wright’s architecture in his first decade of practice. 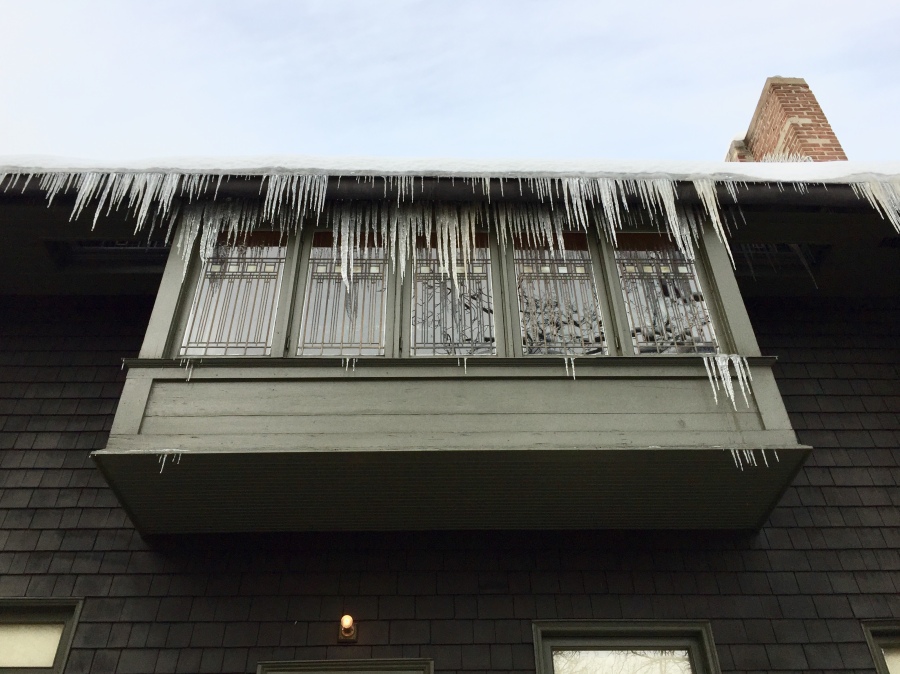 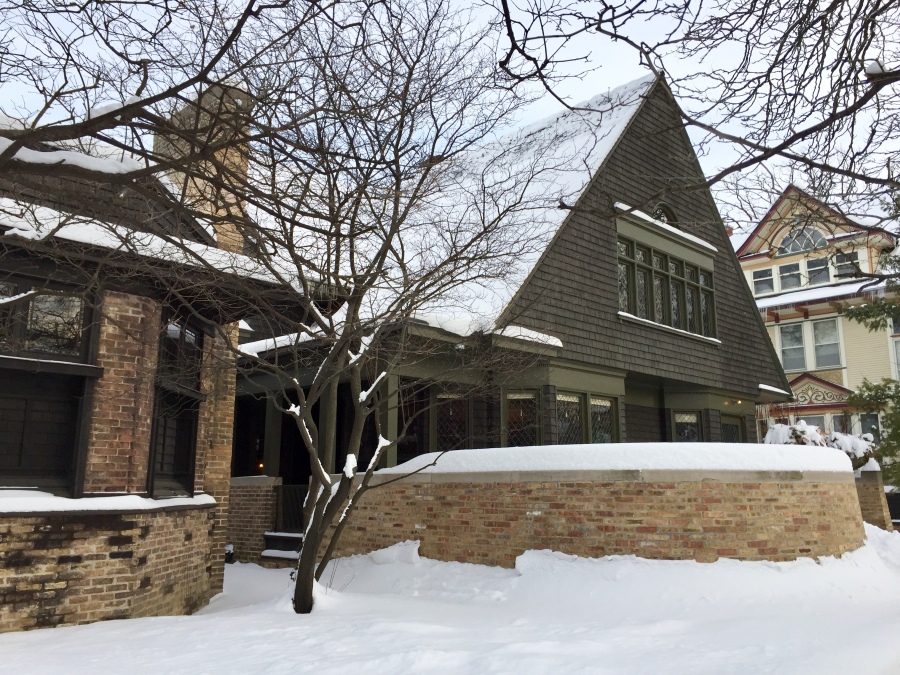 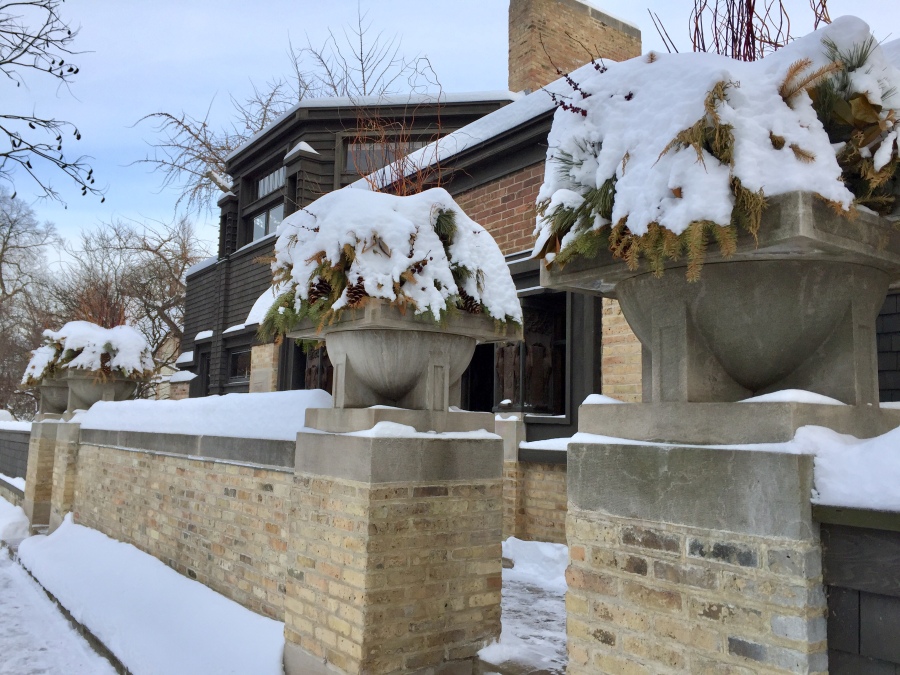 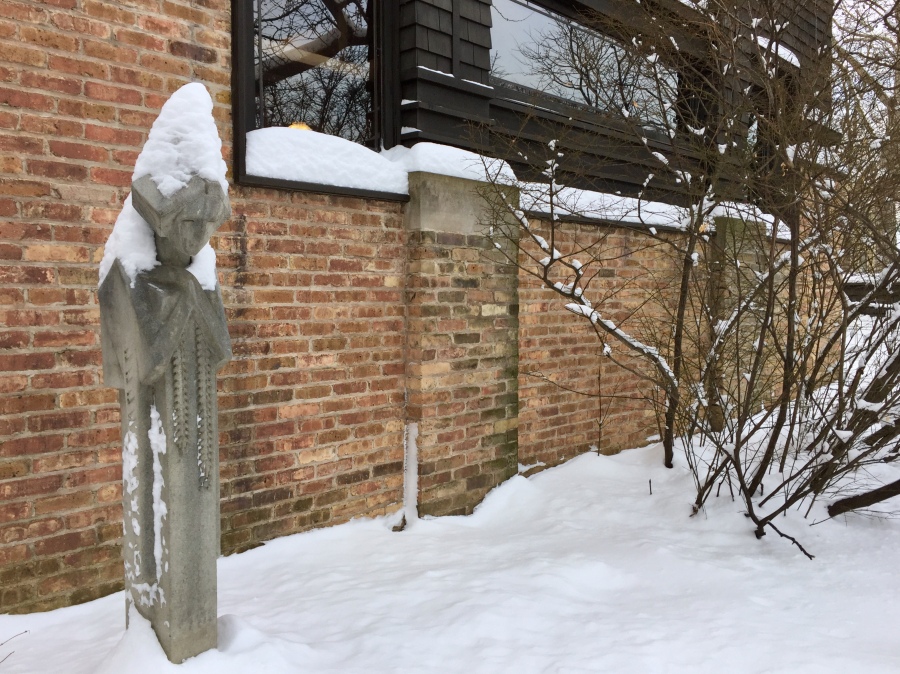 Interested in the Frank Lloyd Wright buildings of Oak Park? Check out this great interactive map from Curbed.