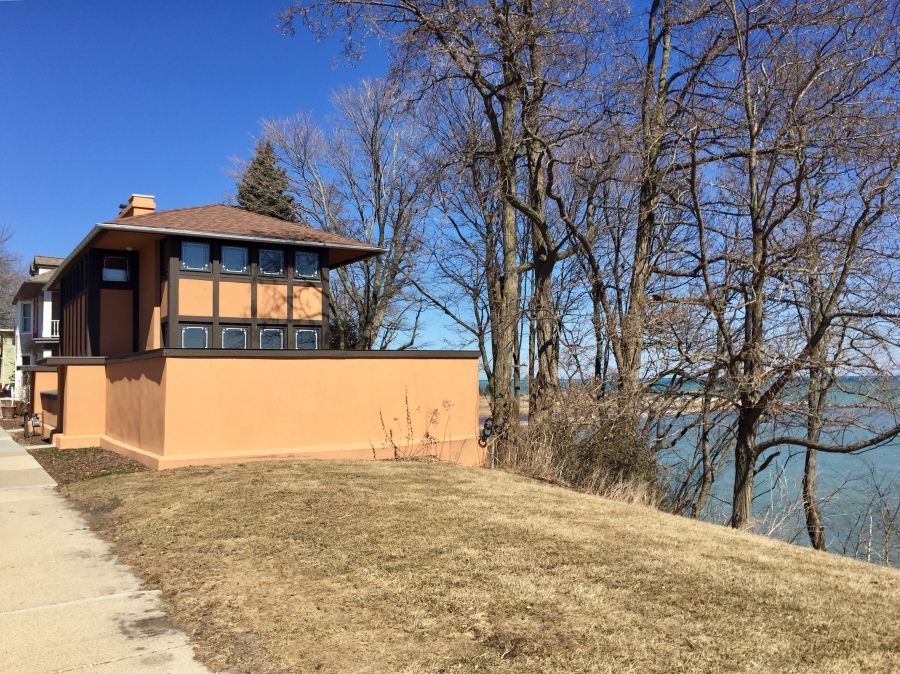 Got something that didn’t make the list? Or other thoughts on Frank Lloyd Wright? Leave a comment below and let me know! 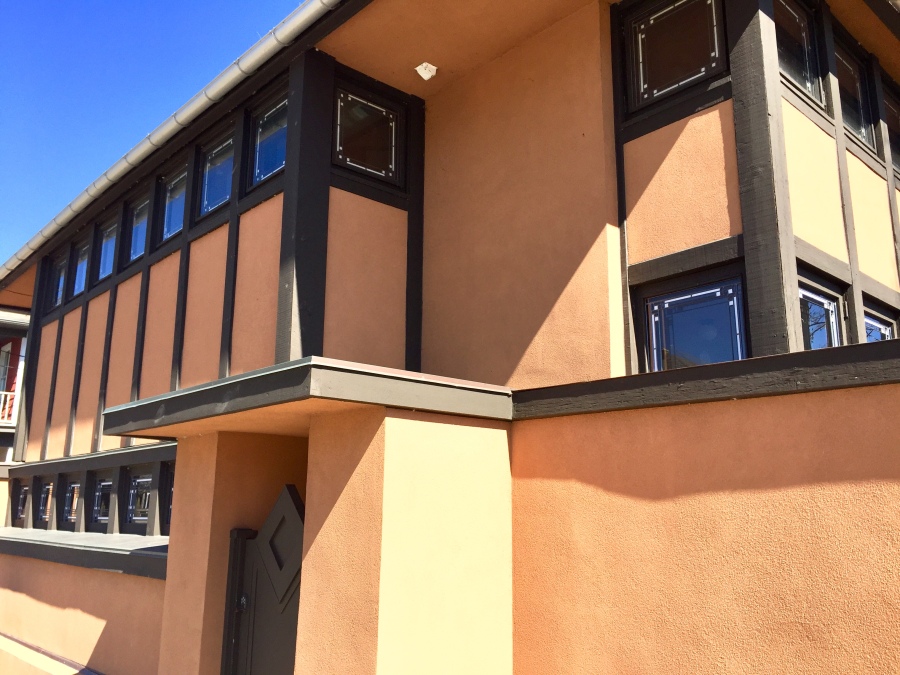 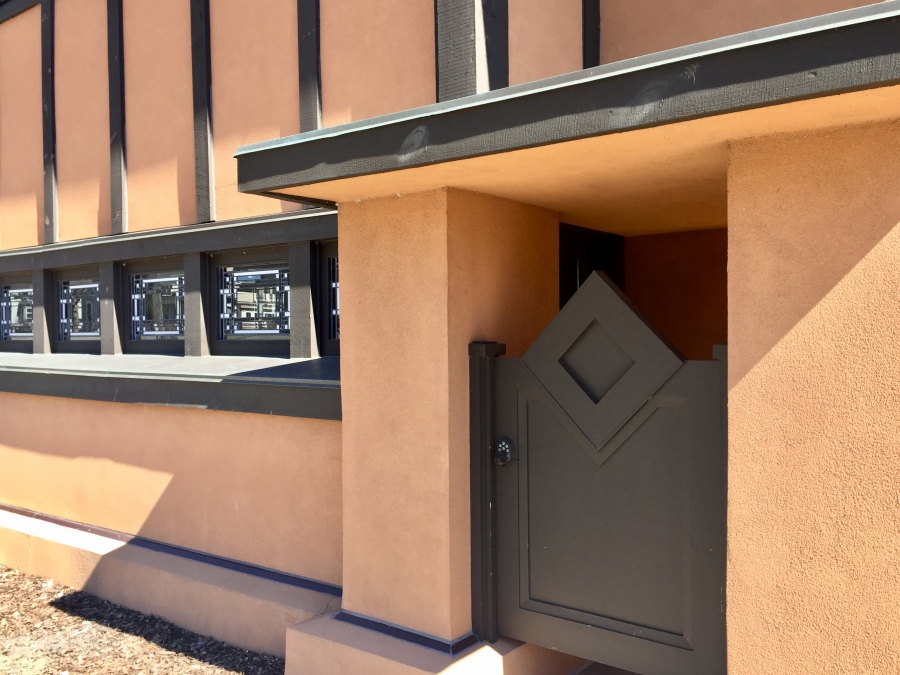 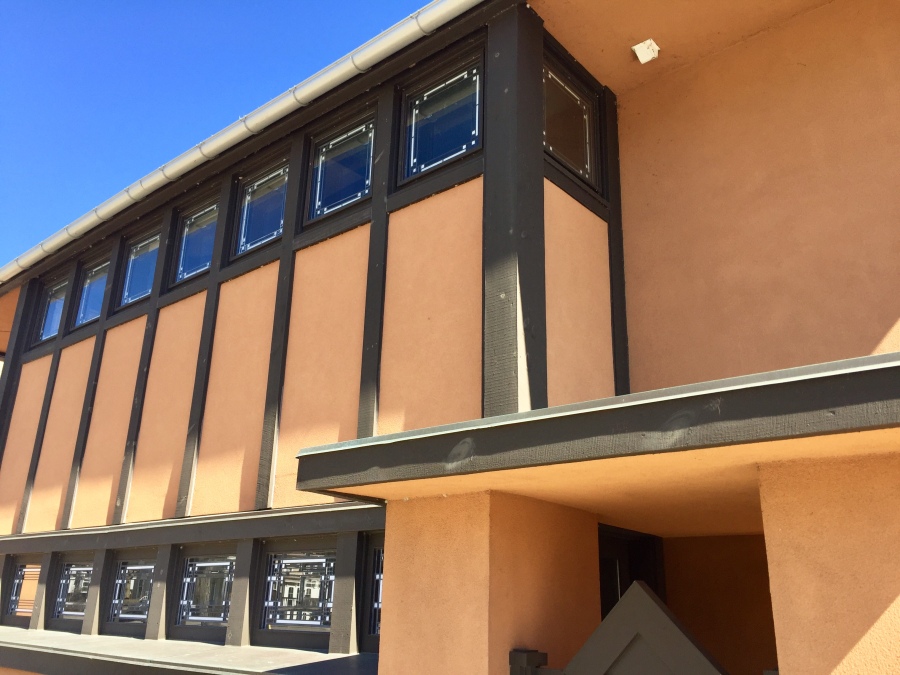 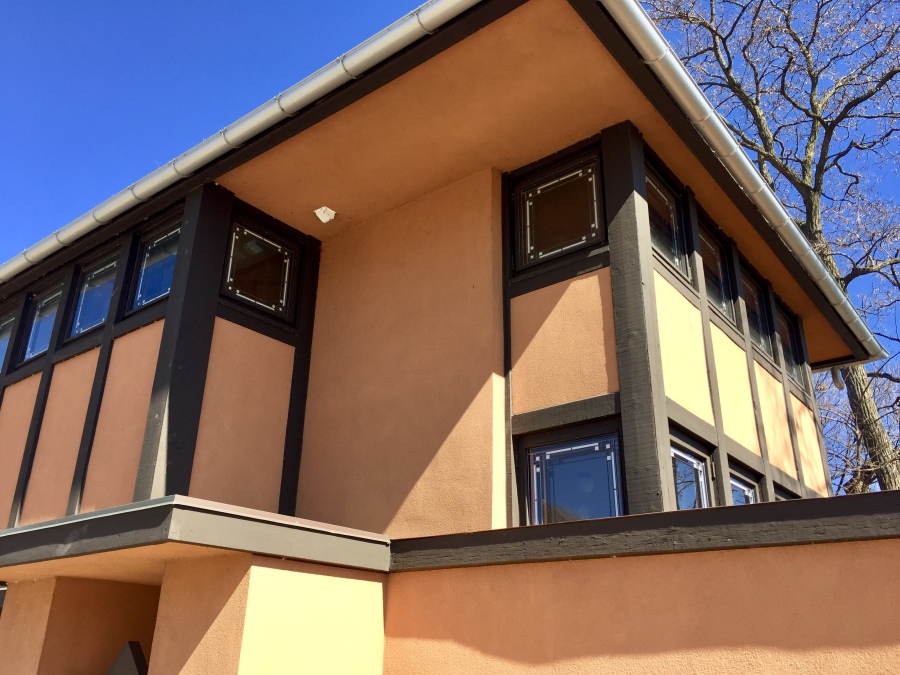 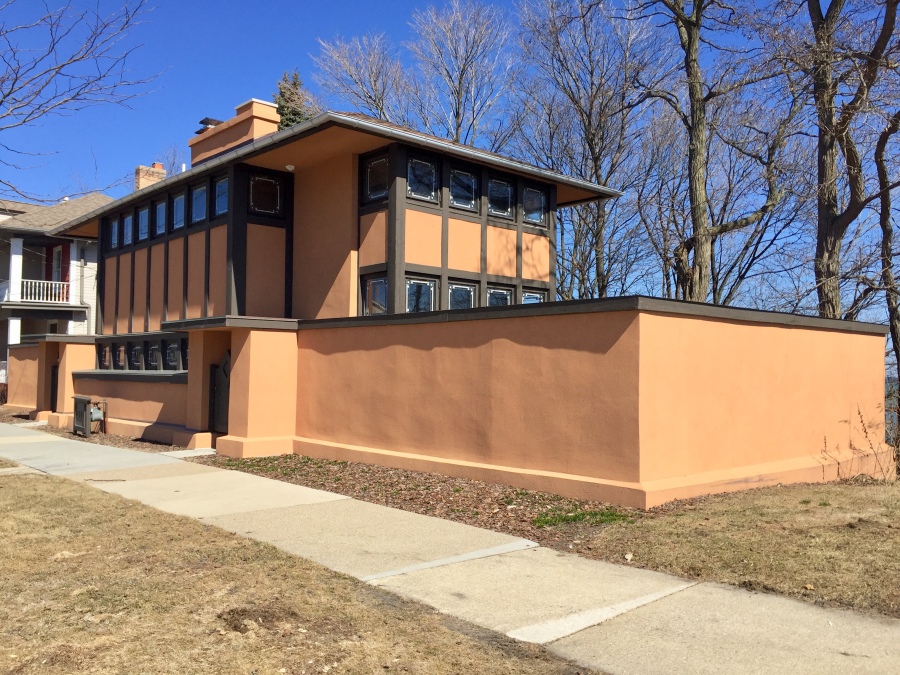 You can read more about the Thomas Hardy House in this Frank Lloyd Wright Trust article.

The Wright in Racine site has further details on the house’s restoration and includes interior photos.

Racine, Wisconsin, is also home to the SC Johnson Wax Building, which I previously wrote about here.

Check out more of my pieces about Frank Lloyd Wright on my Explore page. 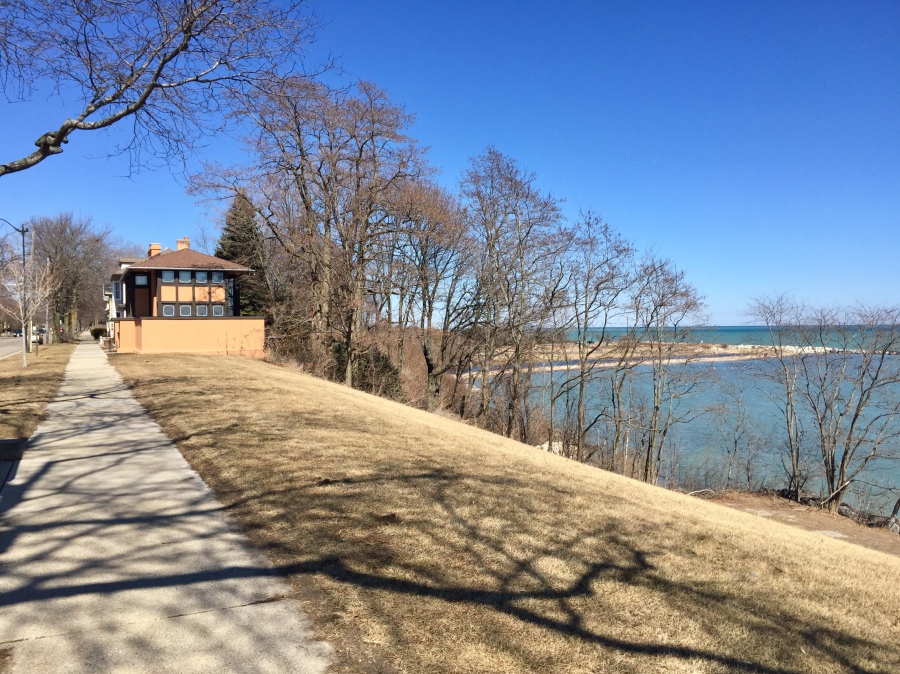 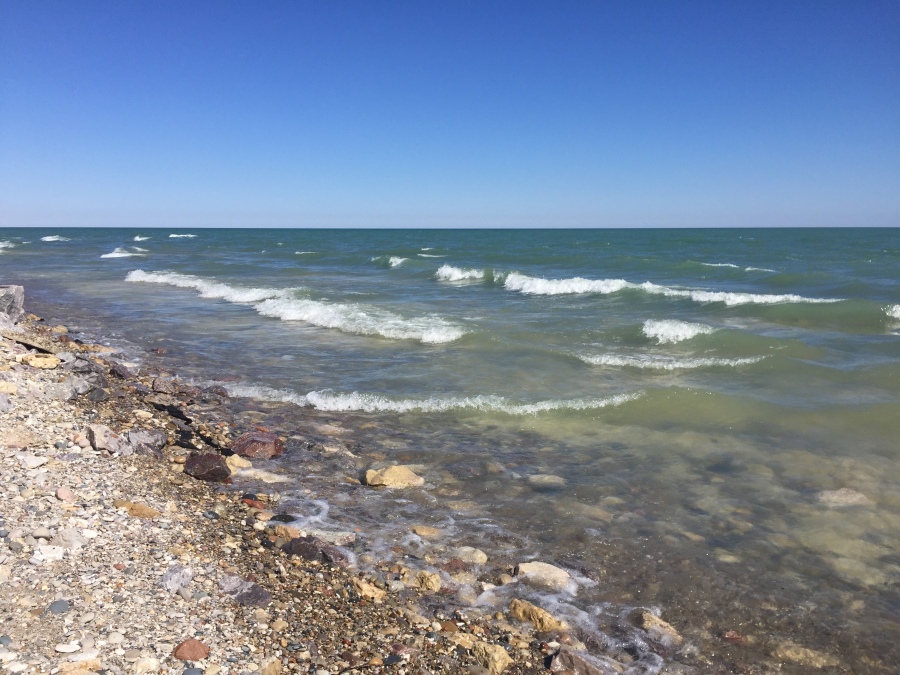 9 thoughts on “Five Things to Like About Frank Lloyd Wright”