Louis Sullivan (1856-1924) is perhaps best known for his grand works in Chicago like the Auditorium Theater (1889), the Carson Pirie Scott Building (1899), and the Stock Exchange (1894) (demolished in 1972, but portions can be seen at the Art Institute). His work is immediately recognizable for its intricate, nature-inspired details, the same details that informed much of Frank Lloyd Wright’s early work. Near the end of his career, however, Sullivan struggled to find commissions and branched off in a new direction. This shift produced some of Sullivan’s most exquisite works: the jewel box banks.

Sullivan designed eight of these small, rural banks between 1902 and 1920. The “jewel box” nickname, given to his first in Owatonna, Minnesota, referred to its modern, box-like shape and its richly ornamented interior. I made a detour to see a jewel box bank with my own eyes in Sidney, Ohio. It did not disappoint! The jewel tones are beautiful even on a bright, cold day, and the detailed ornamentation was eye-catching.

As of 2000, five of the jewel box banks were still financial institutions and several have been carefully maintained. I am adding the others to my list, and hope to step inside to get a glimpse of the lavish interiors. Have you ever seen a Sullivan bank? Or had another surprising building in a small town catch your eye?

Special thanks to Sarah Marsom for recommending this detour through Sidney, Ohio! 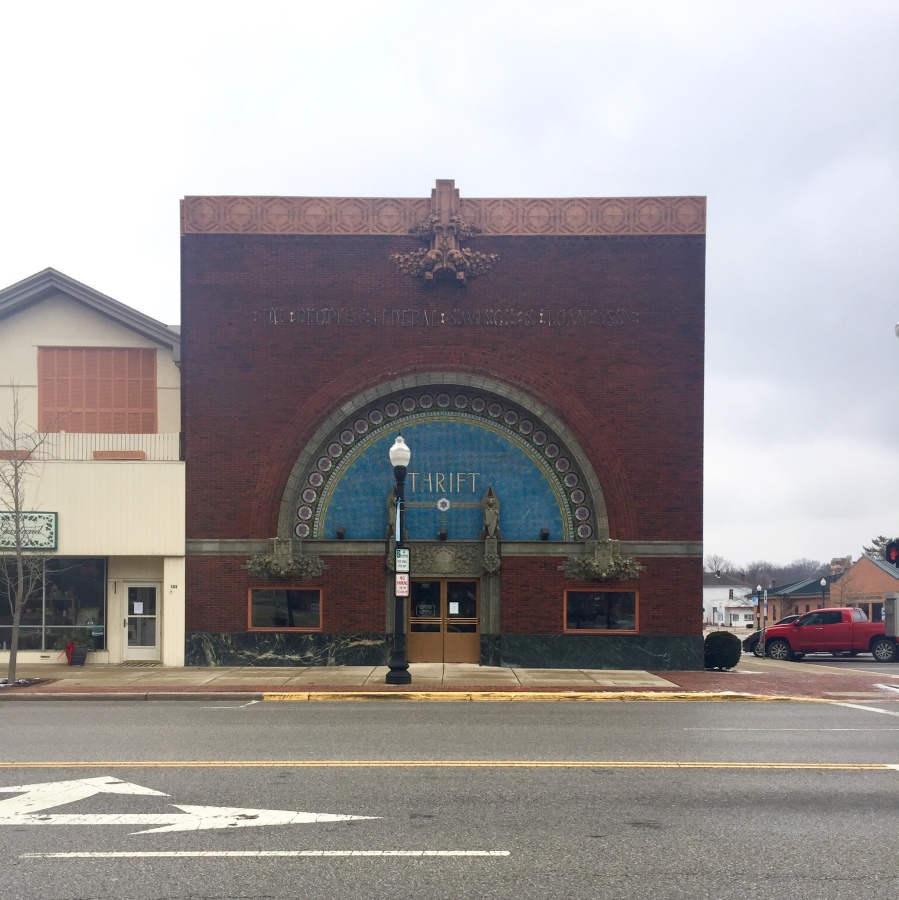 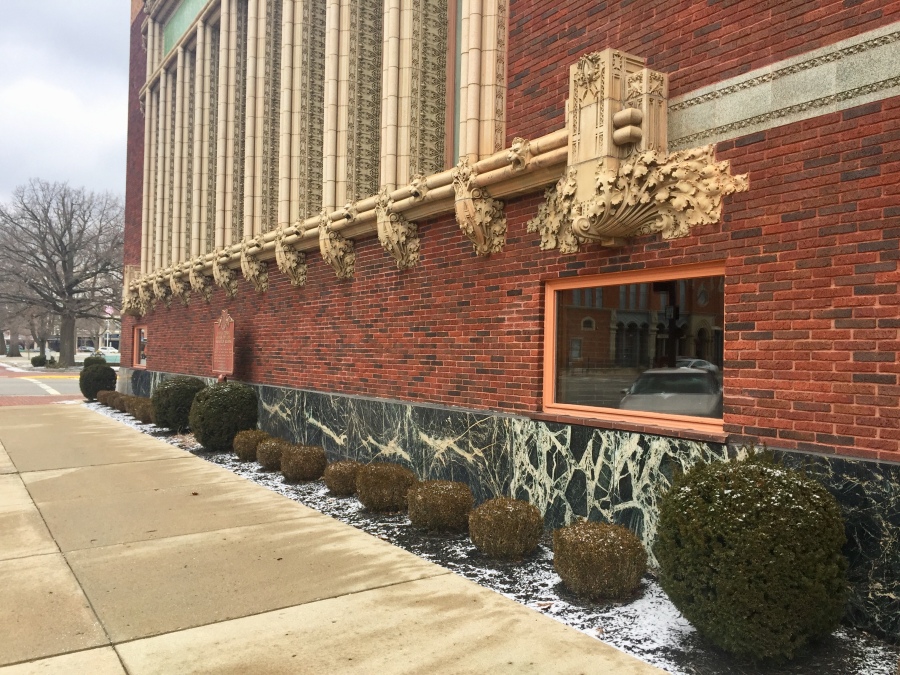 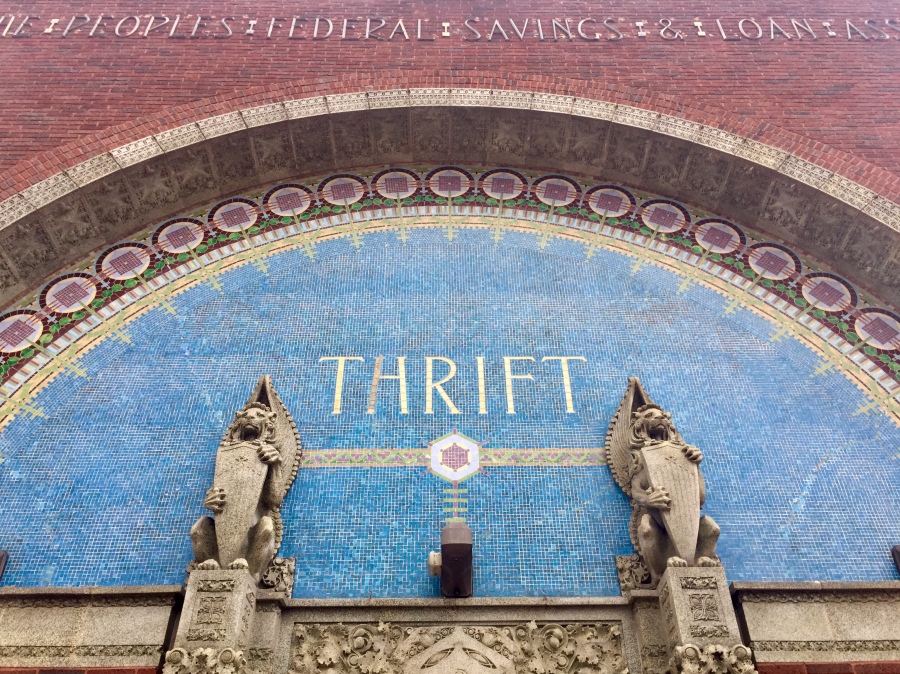 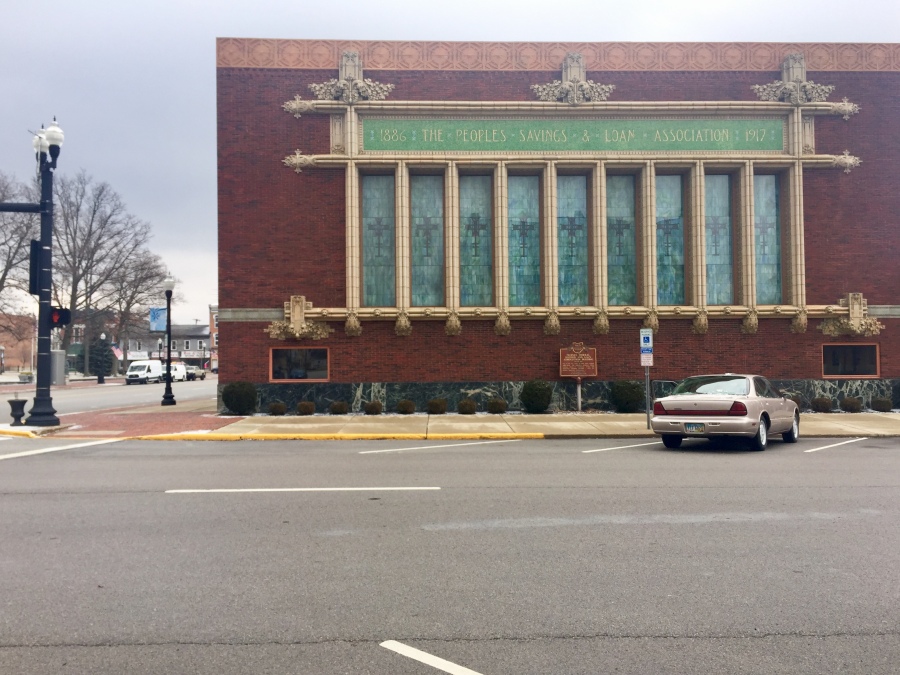 The Art Institute on Sullivan’s banks

Beyond Chicago: Louis Sullivan’s Late Masterpieces, from the National Park Service (includes pictures of other jewel box banks and one great interior shot!) 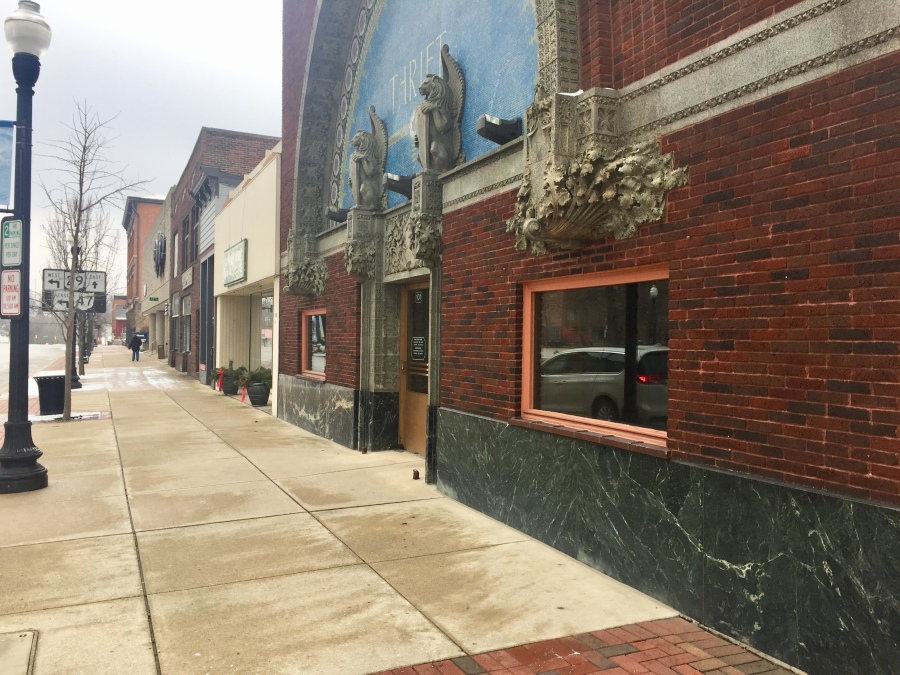